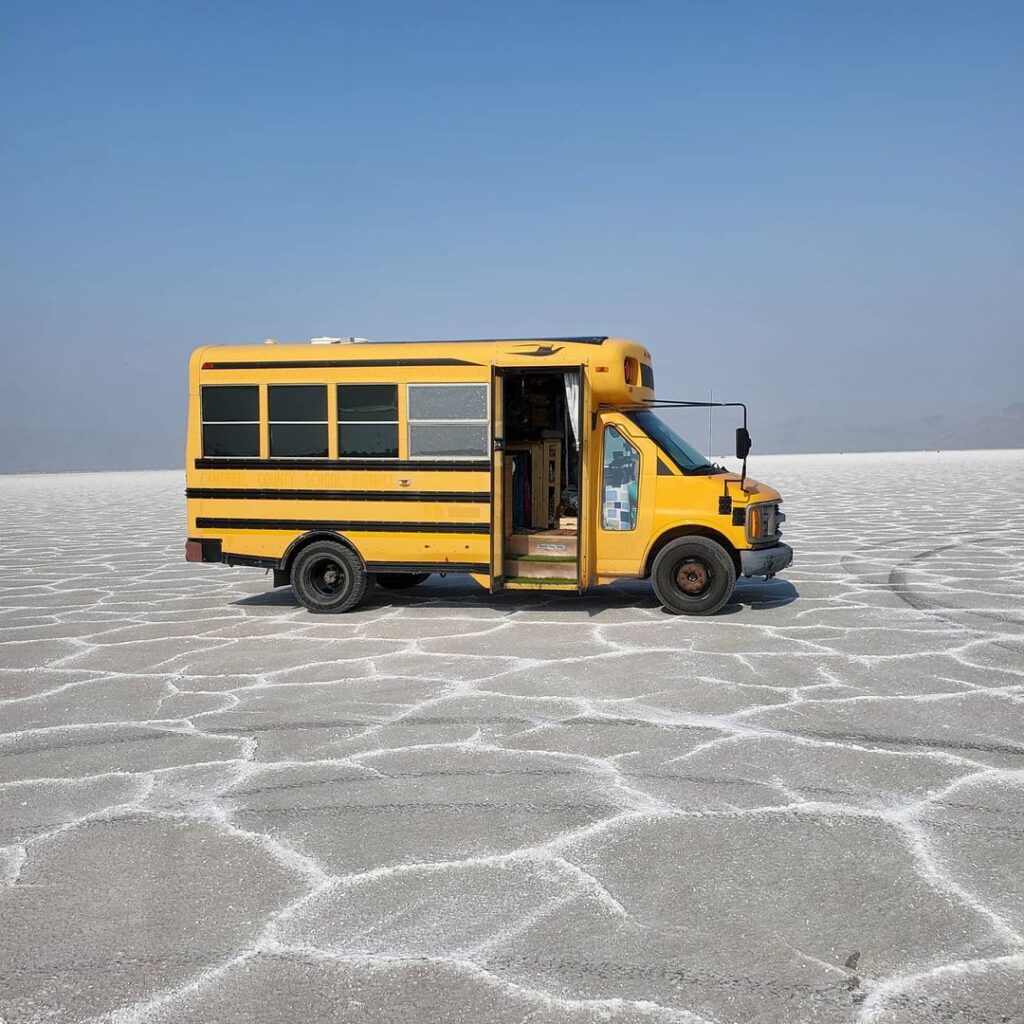 When you leave the army, the world is your oyster. From schooling to motivational speaking, the possibilities are endless. But what about trading in your belongings and embracing van life?

Back in June 2017, Brittany made the tough decision to leave the U.S Air Force. From there, she took advantage of the reintegration programmes available to her by enrolling at a school in San Francisco. She aimed to go back to basics and complete her formal education.

During this time, Brittany was renting a room and private bathroom in a shared house with 4 others. She was paying $1300 a month. Although the location was beautiful and she loved the lifestyle, she never felt at home. She would barely leave her room unless she knew that nobody else was home.

By March 2019 she’d had enough. Unhappy with her monthly overheads, Brittany started to research alternative living arrangements. Eventually, she came across the vanlife hashtag and spotted a gap in the market for black female vanlifers.

A short time later, Brittany purchased Domino, a 1998 Chevy Express 3500. . Despite being married, Brittany travels solo while in the van. Still a work in progress, Brittany aims to transform the van into a whimsical, cabin in the woods-esque living space

To see the full tour of Brittany’s van, check out my YouTube channel