Choosing a van for your conversion 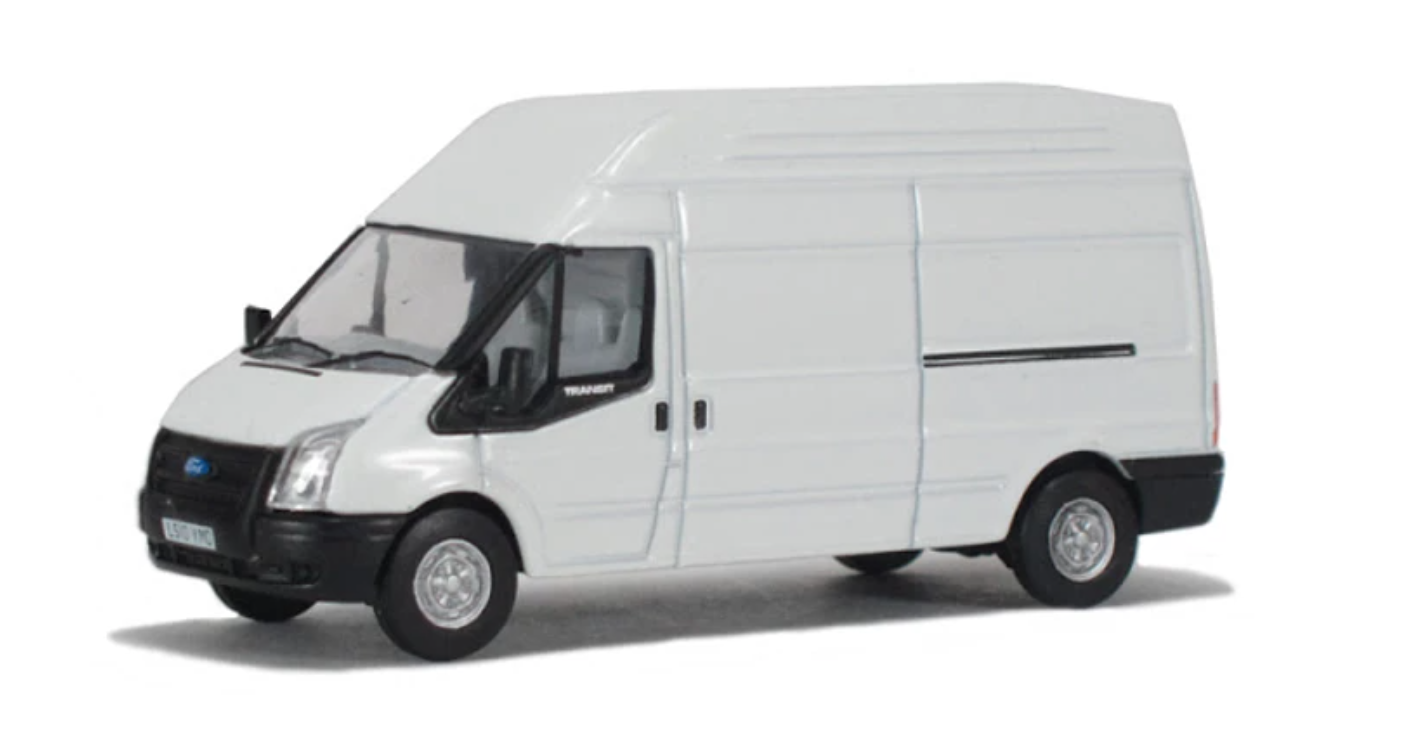 This is the first big decision! For me it came down to the fact that I planned to live in the van for extended periods of time - and therefore a bigger van, ideally where I can stand up, was the obvious choice .If it was just a weekend van, which maybe I used for other driving/commuting to work, then I would probably go for something much smaller and more fuel efficient.

I chose a Long-wheelbase High-top Ford Transit for the following reasons;
Long Wheelbase; I wanted to have a full size bed so to leave room for other things it made sense. I decided against the Jumbo size van just for driving and parking effort.

High Top; I am 6ft/183cm and do not fancy having to stoop every time I want to cook - people say parking is an issue, but as mostly I will be living in natural areas not in underground car parks - this has not been a problem.

Ford Transits are pretty ubiquitous, they are fairly easy to find and buy at a reasonable price - plus you can find them all over Europe and, on that basis, you can get parts for them anywhere if you need to.There are other vans of a similar size that I would have considered if they came up - but having one van type to search for just make life a bit simplerThe same goes for many other panel vans in fairness and most brands of similar vans would probably be completely suitable

Stealthy; in the UK at least, they are probably the number 1 builder’s van.. no one will suspect!

Millage and how much to spend on the Van

This obviously depends on your budget but for my van I ended up spending more than I initially hoped - but this was based more on economics than mission creep. My general aim was not to spend more than half the cost of the van on the conversion - or spend about twice the cost of the conversion on the van. This is based on the premise of the vehicles millage-based depreciation.

If I spend $4k on a 10 year old van with 200,000 miles on the clock, that costs $2000 then after a few years, regardless of the condition quality of the interior components the van will be coming to the end of its natural life. People will not want to spend too much on a van with an engine that might die soon. Certainly not $4000.

It is not based on any particular formula, but it seems to fit fairly well and I think if you did some further asset depreciation analysis it would probably be in that sort of ball park.

Keeping the cost of ownership down

My aim is to use my van for a few years and then sell it on, hopefully for about the same amount I spent on it, ideally for more if I look after it! Hopefully, the added value of a really nice fit out off-sets the depreciation of the added millage.

To do this the millage must not be too high (mine was round 80,000) and in general the vehicle must be in pretty good condition.

I spent £7000 on the base van, which is £8400 with British VAT. Unfortunately it is hard to find non-commercial sales so most of the time you get stung for VAT. I could probably have spent a month or so looking for a deal and perhaps got up to £1000 off but I wanted to get it done and go climbing.

I bought it through a dealer which included a 3 month warrantee (which actually, when a power-steering pulley went in the engine, saved me £350) and they gave it a full service and body work tidy-up. The additional benefit of buying a newer van (4 years old) is that it looks fairly modern from the outside and I did not really have to do any rust repair work.

£4200 is a lot! But if the aim is to sell it on at the end without it actually ‘costing’ too much then I might as well live in comfort for that period!